Recently, a friend asked me about my trip to Russia, beeing interested in Hermitage museum. Looking back I realize that I did’t picture the museum (on my blog) as much as I wanted. So I decided to put more color on my “Russian canvas” because the Hermitage of S. Petersburg is one of the best museums in the whole world and a “must-see” place in S. Petersburg.

I highly recommend to visit Hermitage museum if you have the opportunity!

As suggested by the french name, the Hermitage is “a place of solitude”, a place where world history and culture is blending with a special atmosphere that awakens the finest elements in the human spirit. If you are an art addicted person, there you’ll find a place where you can breathe in the different cultures, you can admire masterpieces of all times, passing from hall to hall, from the historical state rooms to the ancient sculpture or Dutch painting, thinking about Matisse or Napoleon, Rembrandt, Leonardo da Vinci or Michelangelo.

You can view the paintings and statues but equally you can admire the floors and ceilings with gold coverage.  You can make your way slowly, taking in every detail or quickly, eager to rach some favourite, familiar spot. There are few spectacular views from the Hermitage windows: the Nera with the Peter and Paul fortress and the Spit of Vasilyevsky Island, Palace Square…

The Hermitage had lived a long and complicated existence, experincing wars, revolutions, fires, thefts and sales. For more than 200 years the museum had carried out its duty of beeing the guardian of world culture.

The Winter Palaces of Peter the Great is now occupied by the Hermitage buildings. The interior of the Winter Palace was victim of a terrible fire (in 1837). 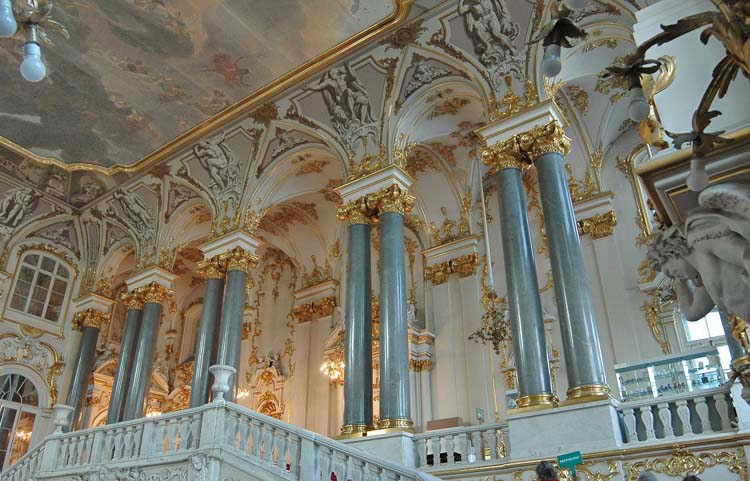 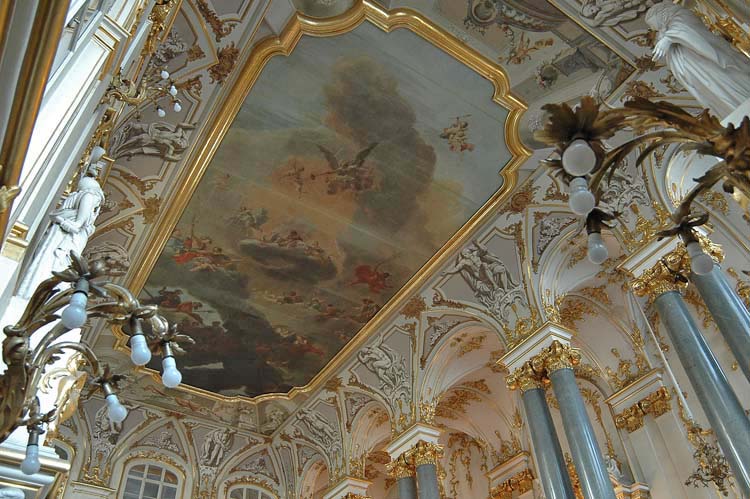 The St. George Hall or Great Throne Room was restored by Vasily Stasov in 1842. This two tone room with an area of 800 square metres  with a floor made by 16 types of wood, had a distinctly ceremonial appearance due to the white marble columns around its perimeter and its two rows of splendid bronze chandeliers. 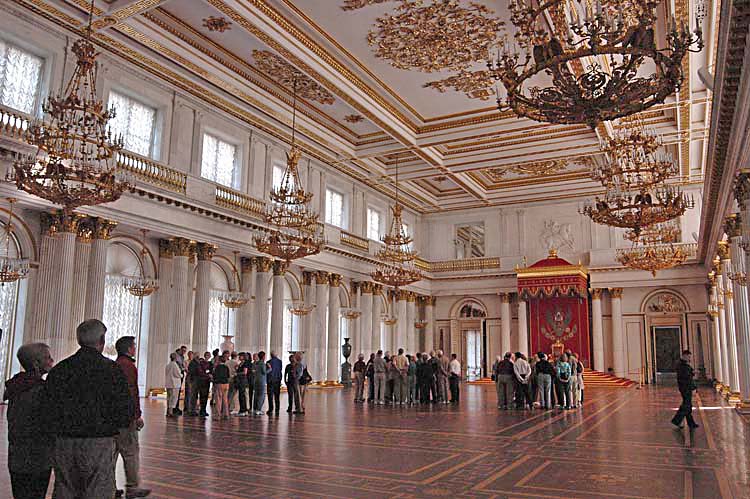 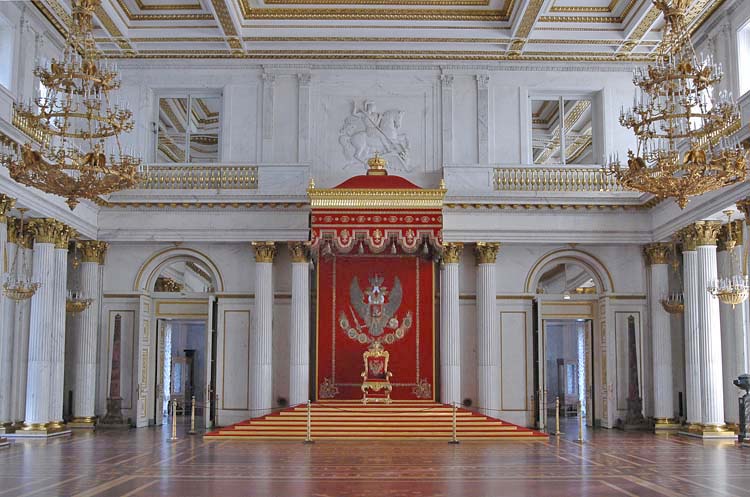 The Small Throne Room or Peter the Great Hall dedicated to the memory of Peter I has the walls covered with velvet and silver embroidered. 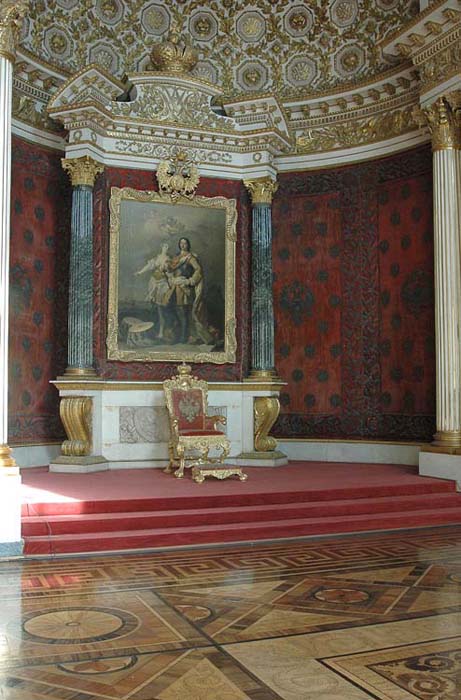 The decor of the Small Hermitage’s Pavilion Hall combines elements of the renaissance, Classical and Moorish styles and it has one of the museum highlights – the Peacock Clock which has been dismantled, and only one man was able to reassemble it. 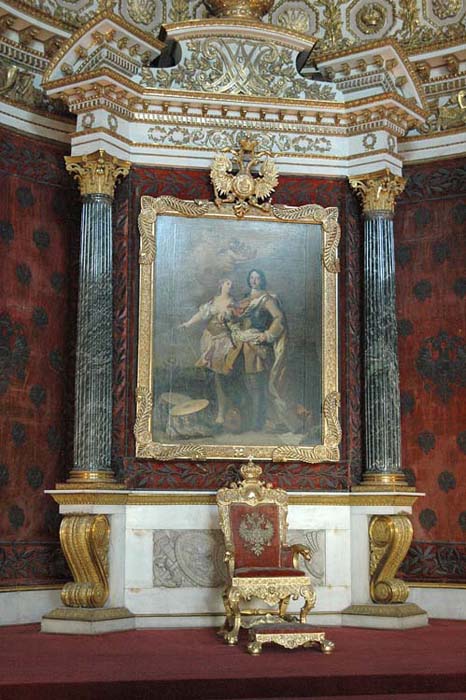 The pride of the museum is referring to the Italian paintings, in my opinion. Without a doubt the most outstanding and famous works to be seen there are the canvases known as: the Madonna Benois 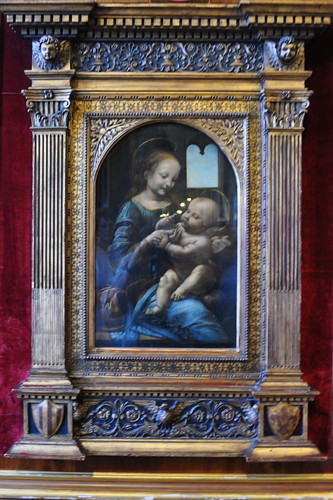 and the Madonna Litta

If we are talking about the Dutch an Flemish collections, I have to mention Rembrandt, of course, which is representd by 25 of his painting, including Flora and the Return of the Prodigal Son and Peter Paul Rubens with The Union of Earth and Water, Perseus and Andromeda and Bacchus.

On the second floor of Hermitage you’ll find paintings from the 19th to the early 20th century (impressionism, post impressionism, fauvism, cubism). The works by Claude Monet, Pirre-Auguste Renoir, Camille Pissaro, Alfred Sisley, Sergei Shchukin, Ivan Morozov are to be found in the Impressionist painting area. Paul Cezanne, Vincent Van Gogh and Paul Gaouguin were also active around the time of Monet, dveloping a new style known as Post-Impressionism.

Pablo Picasso and Henri Matisse 20th century greatst artists are reprsented in the Hermitage by some of their bst works. 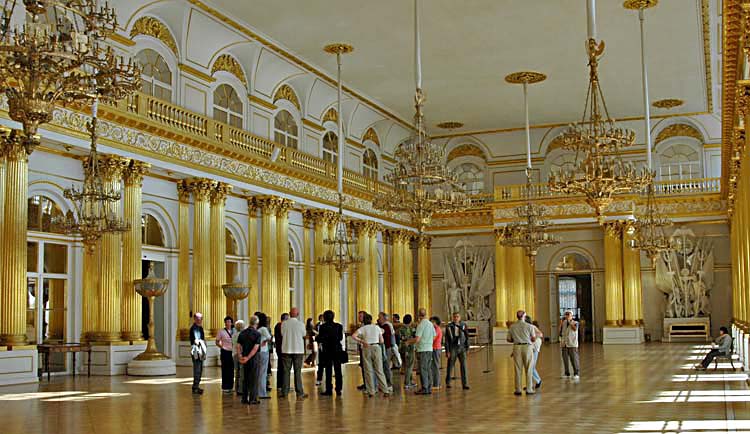 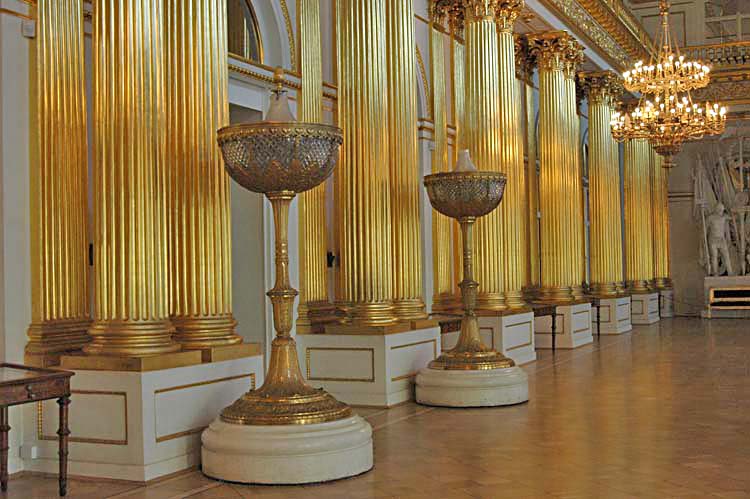 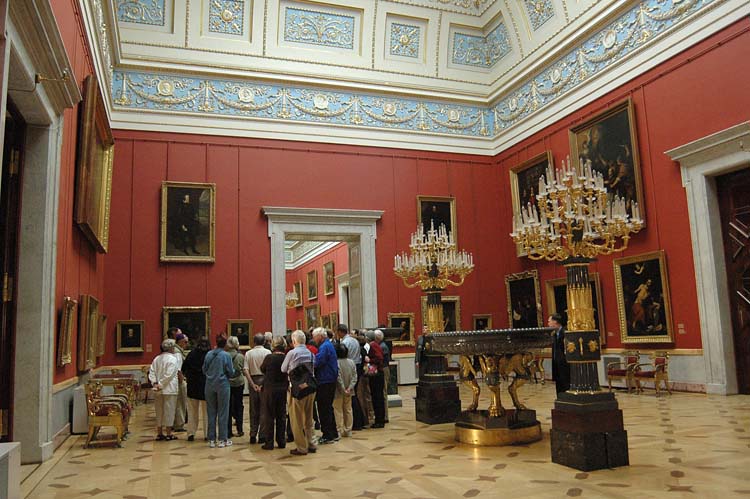 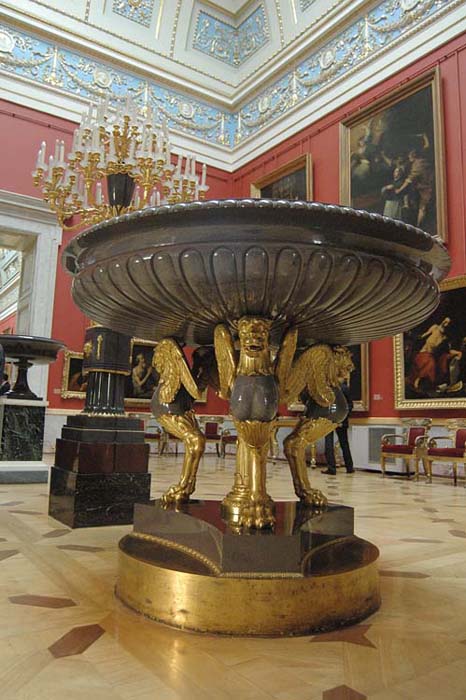 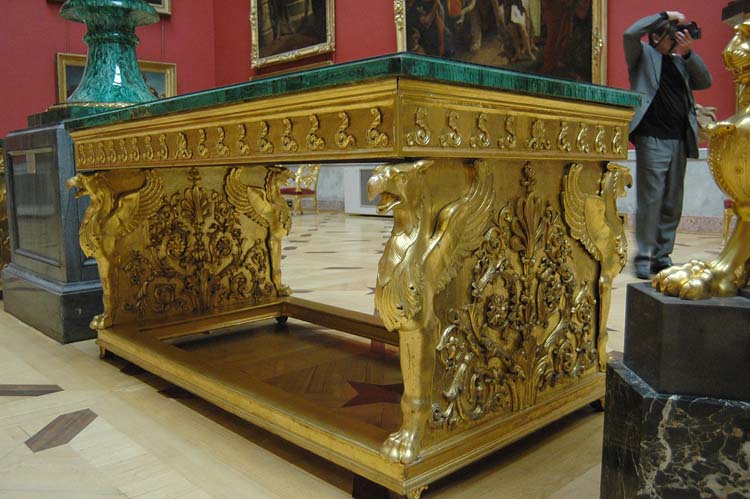 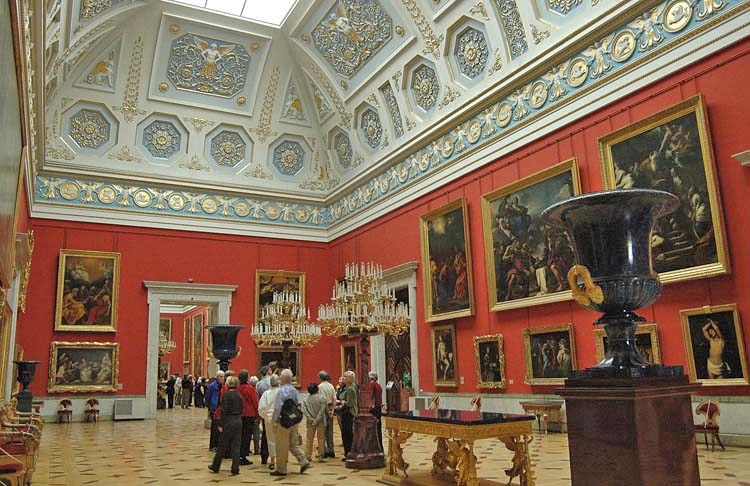 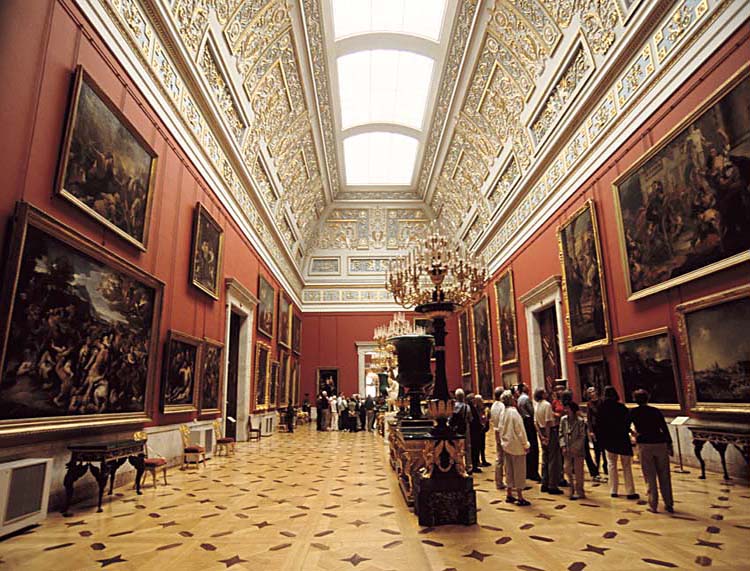 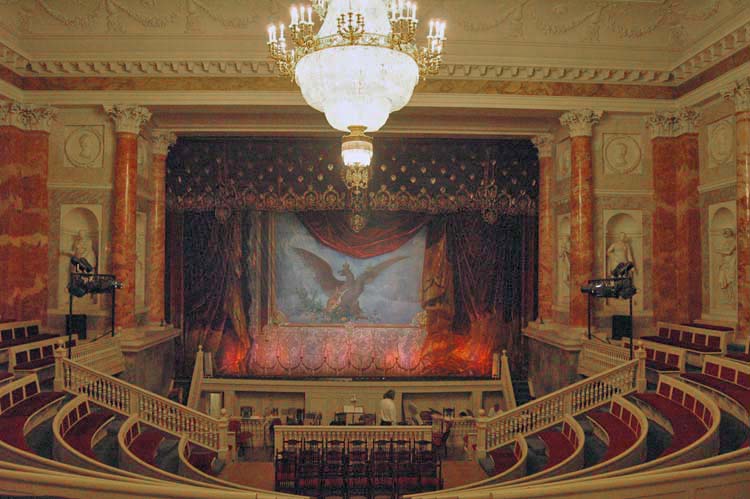 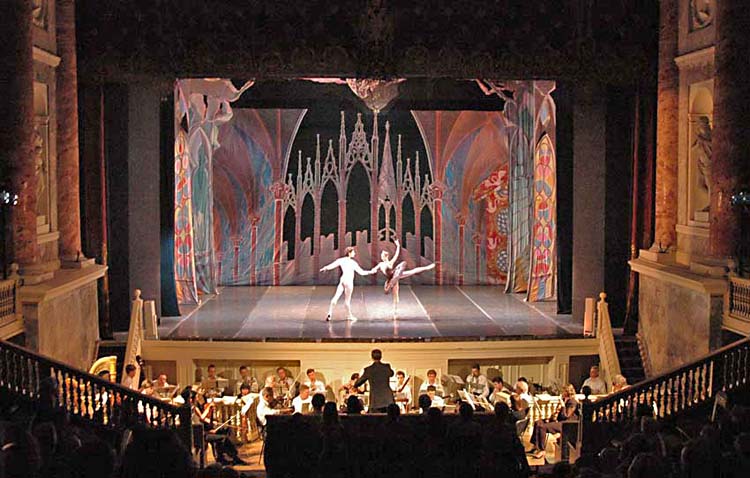 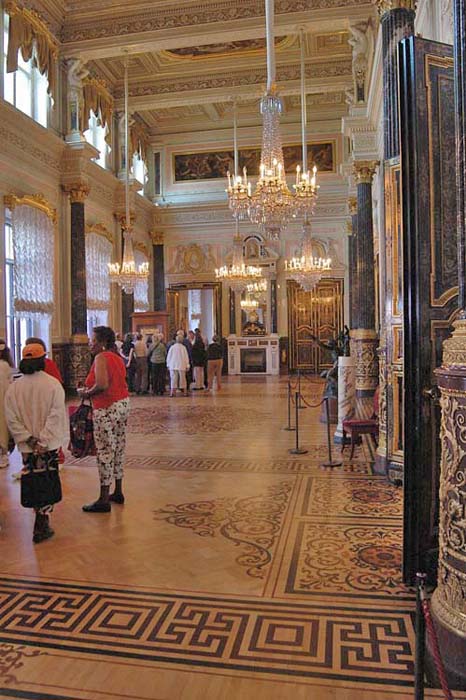 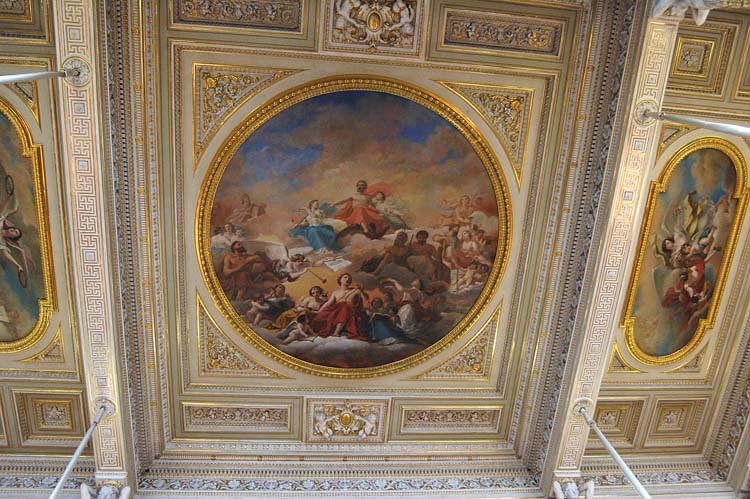 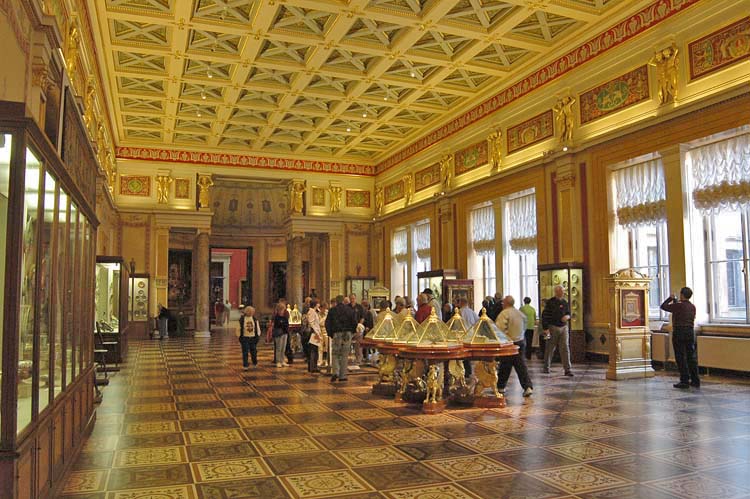 Getting there about an hour before it opens (gate swings open at 10:30am and close 6pm tuesday, thursday, friday, saturday and sunday. wednesday from 10:30am-9pm). Very important…CLOSED on mondays!

Cameras (with no flash turned on) are allowed in the museum with a special permit but they will charge you 200 rubles (about $6.20 US dollars) and they will give you a little sticker in case of some official Hermitage people ask to see it (no one asked for ours though).

If you only have 1 day, be sure to scout out the artists/sculptures/rooms you want to see to ensure you have enough time to see what you want – Leonardo Da Vinci’s “Madonna and child” topped my list.

The tours for the diamond and gold rooms (for which you have to pay extra-10 $) are at set times, so keep track of time!